Used for crushed material transportation or yet to feed the shredder equipment. We can offer the following types of conveyors.

– Belt conveyors: conveyors addressed to transport metal waste with fluids as automotive oil, among others. Manufactured in special steel profile, with flat rollers and trunking for material retention. Available widths between 16” and 72”, and length will be set according to customer’s layout, and rubber specially covered under clients’ preferences. 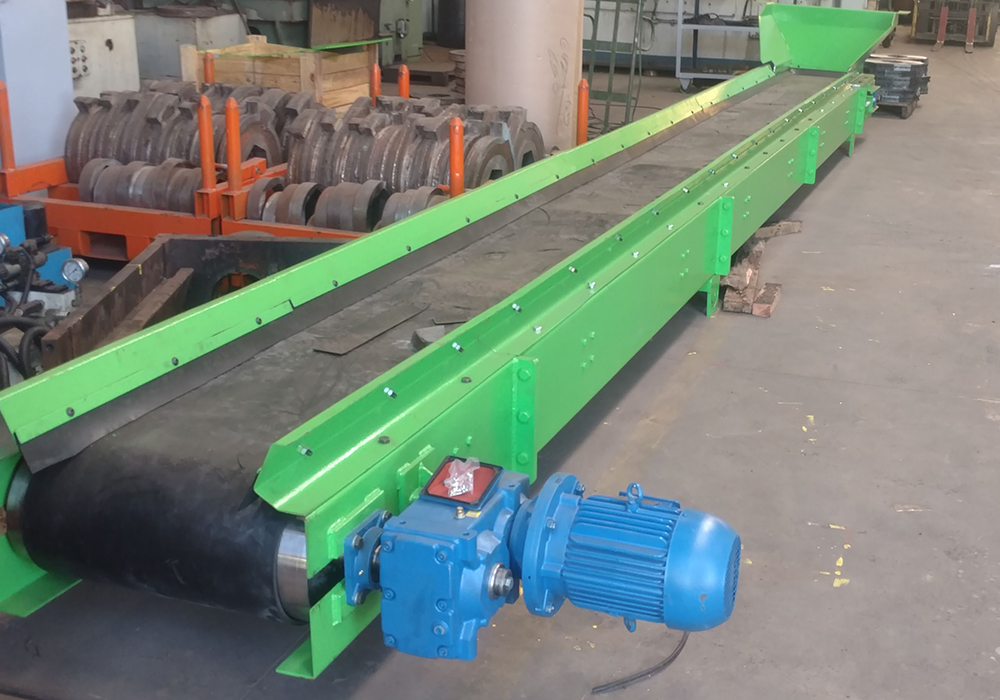 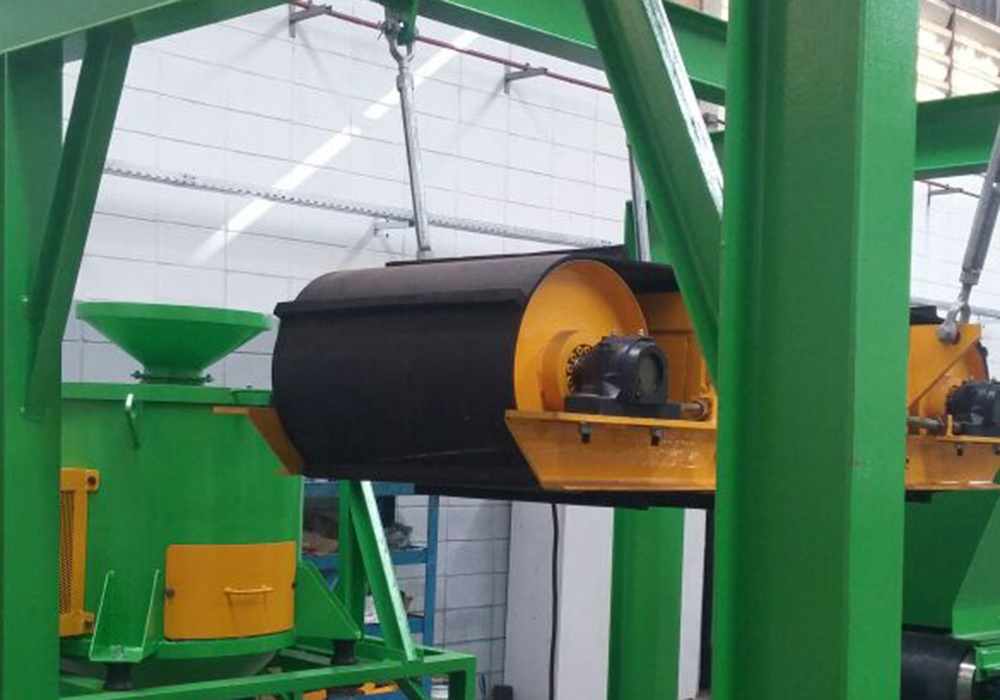 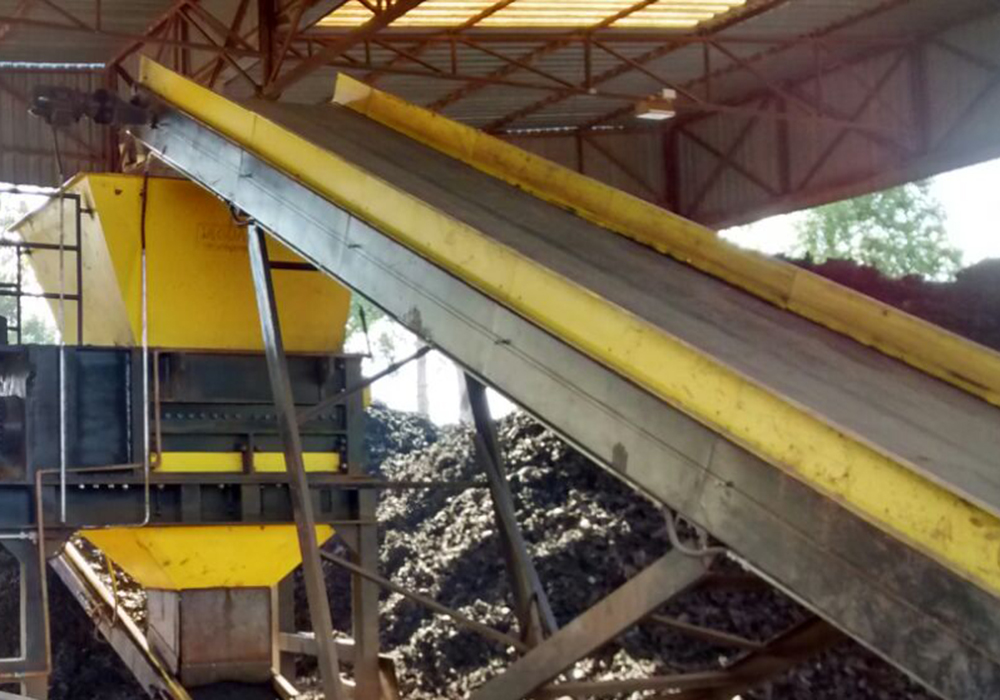 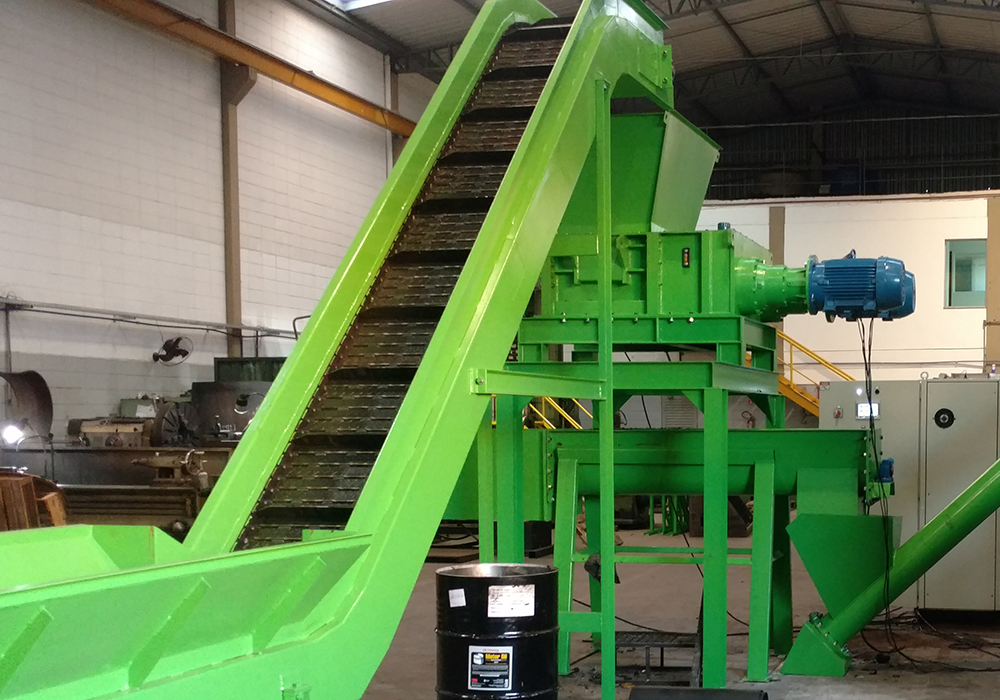 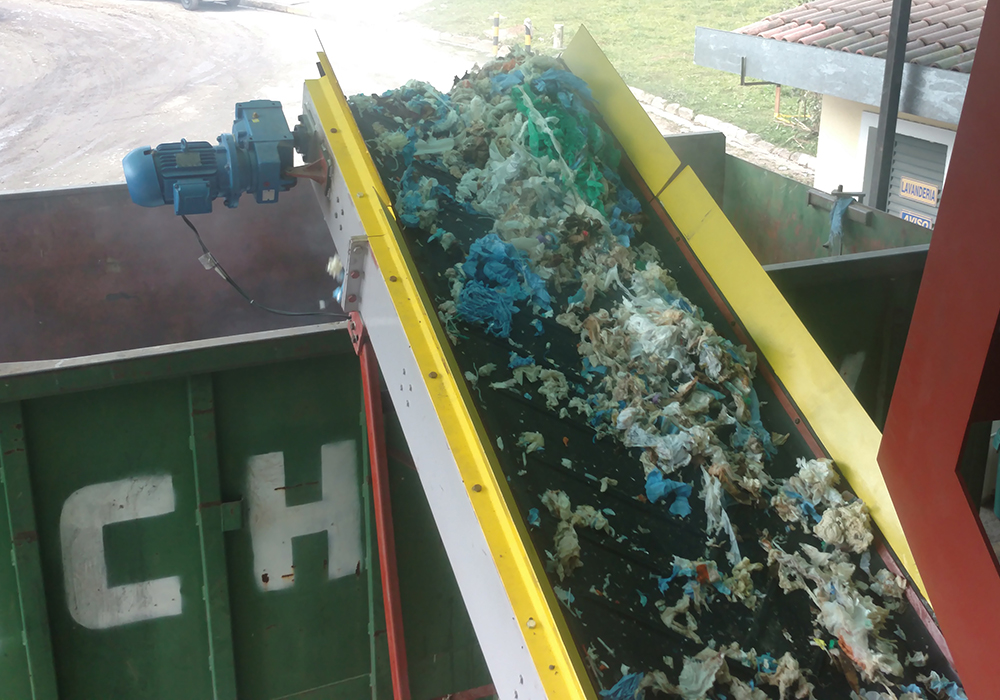 Designed to provide constant material flow to the following operations, and to avoid overload or shortage during the material supply, as well as to ensure full capacity to receive a large volume of material per load.

Chain feeder: provides temporary storage and the supply of dry and semi-humid materials, with different granulometry. Manufactured in widths between 500 and 1500 mm, with power outputs between 7,5 CV and 50 CV.

Rake classifier: Widths of 800 mm and 1200 mm, with one, two or three decks. Length and screen according to the project.

Vibration per resonance: Widths of 800 and 1200 mm, with one or two decks. Length according to the project.

– Consulting and advisory in shredding projects.

Do you need a complete solution for your company?
Get in touch with our technical team!
Contact Us